Mike is the prime creator of the Mango Bay sound.

A devoted fan of the Chris Isaac sound, Mike loves to play music that brings him back to the tropics.

Also known in music circles as "WhammyBar" and "Mango Mike". You can tell why when you listen to the whammybar surf sound of Mike's guitar.

Mike is the songwriter of most of the Mango Bay hits. 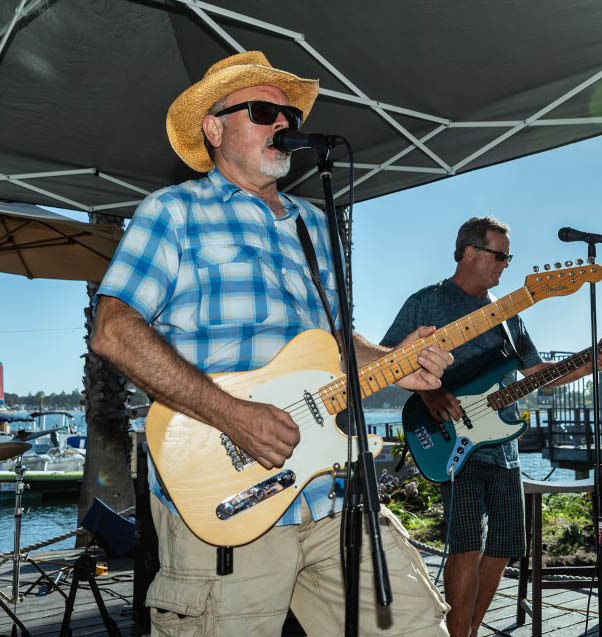 Coming to Mango Bay via Indiana, the long road, Scotty has added so much to the Mango Bay sound over the past few years. Scotty has written many songs over the years and many are played at MB gigs. 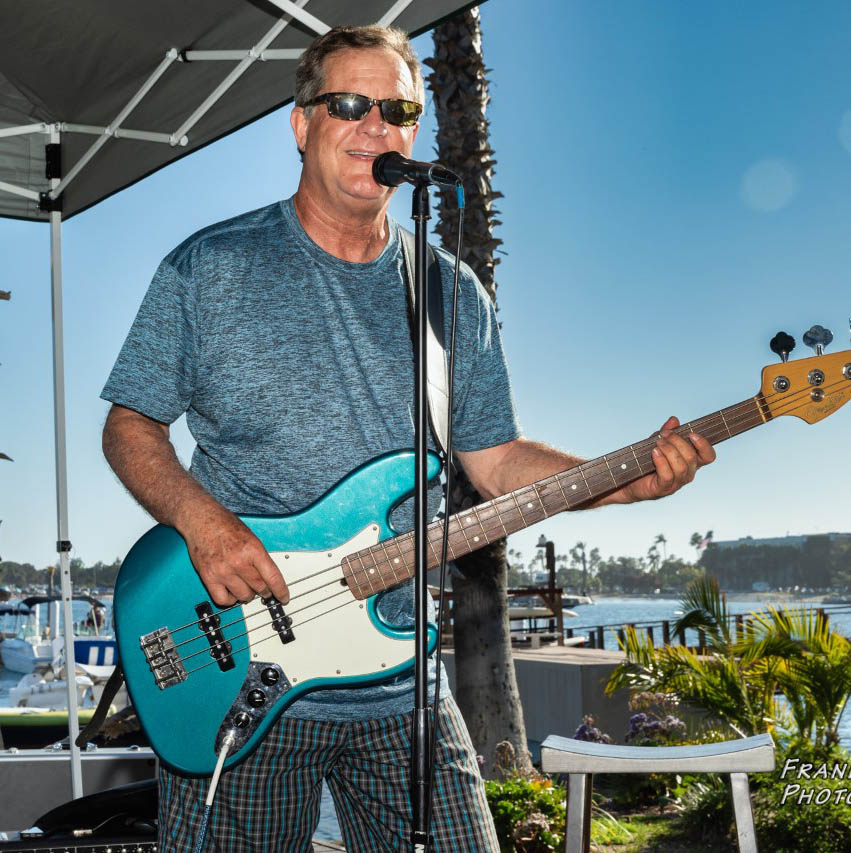 Co-founder of the band, along with Mike Flores.

Clif has written many songs over the years and is the author of "La Playa", on the most recent Mango Bay CD.

In his "other life" Clif: 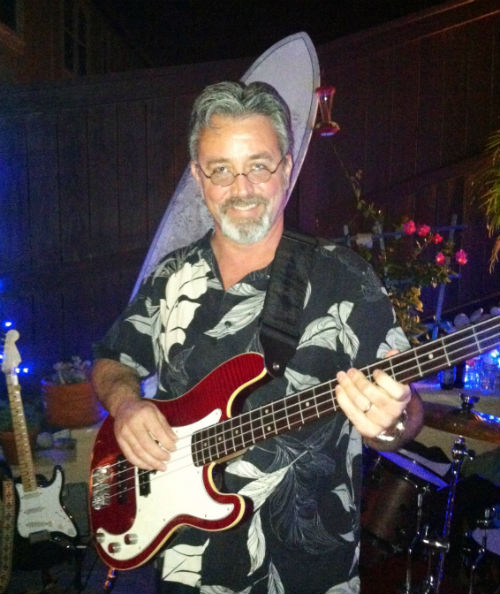 Robert has been in music since the age of 8, both formally trained and performance savvy. His interests vary from cold hard blues and rock, to authentic country and bluegrass. He's known to attend even an opera or two.

Known to be a pocket player musically, he enjoys putting the sway in your dance steps and counting the smiles in the crowd. "It's truly a 'wonderful place' to be able to give such happiness to people with the sounds we are a throwing down...."

In his "daytime endeavors", Robert is a teacher and a practicing Cosmetic & Reconstructive dentist in La Jolla with a beautiful wife and children. 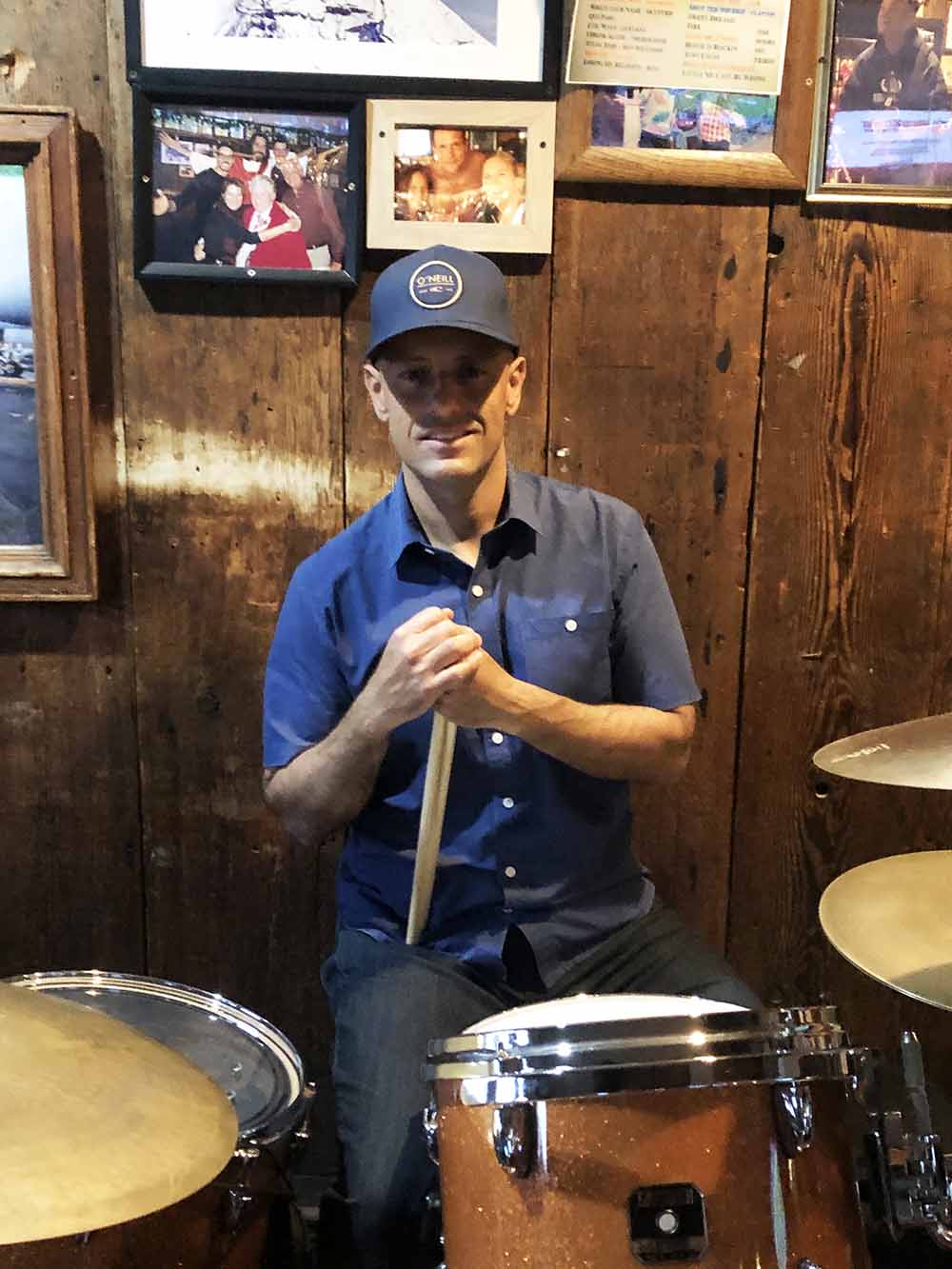 Jorge got his start drumming in his Los Angeles hometown. It was there he played for various bands, ranging from power pop, surf, indie rock and more. He’s generally been influenced by music before his day and considers Hal Blaine as his most influential drummer. He aims to serve the song instead of overpowering it.

In addition to drumming, Jorge is also a surfer. He competes throughout California and has won various longboard divisions.